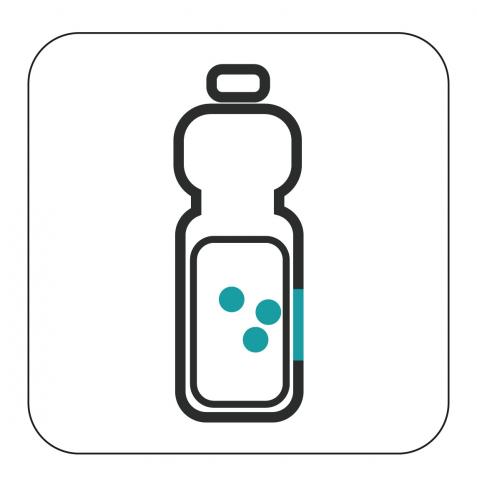 Endocrine disrupting chemicals (EDCs) are at the centre stage of a scientific and regulatory controversy.  Chemicals shown to have endocrine disrupting effects have mostly been man-made. They were originally engineered so as to produce benefits most importantly – but not exclusively – for industry and agriculture, households and consumers, as well as for medical and personal health care.

Bans on the use of particulars endocrine disruptors have actually led to so-called "regrettable substitutions": that is, the introduction oor adoption of chemicals that may not be safer and potentially worse. In this context, green chemistry can be regarded as one important innovation pathway.

Given the complexities, ambiguities and particularly the uncertainties surrounding the hazards of EDCs, the precautionary principle is of utmost relevance to the case. Even the definition of EDCs remains much contested, as do the scientific processes and methods through which to identify them. On the one hand, there is considerable societal pressure to regulate ECDs "now". On the other hand, this quick regulation is often impossible as the limited evidence available does not suffice in the context of traditional EU scientific risk assessment.

This results in "paralysis" and several controversies surrounding EDCs, such as regarding bisphenol A, as well a long delay by the European Commission to formulate scientific criteria for identifying endocrine disruptors. Bans on the use of particular EDCs have also led to so-called "regrettable substitutions". In turn, green chemistry can be regarded as one important innovation pathway in order to develop chemicals that are non-regrettable substitutions for EDCs.

This case study aims to better understand the complexities surrounding the application of the precautionary principle in the case of the governance of EDCs, as well as the controversies surrounding calls for innovation in this field.

With thanks to our two anonymous interviewees