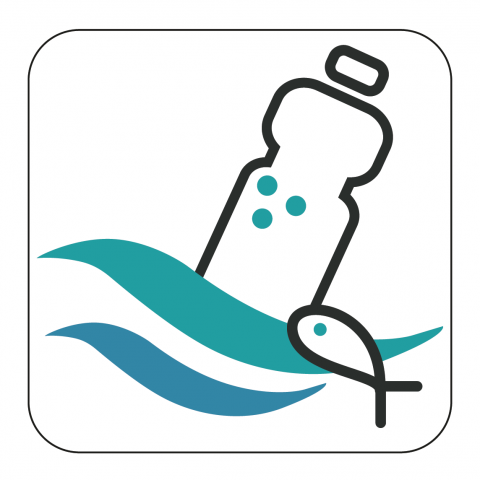 Microplastics are small pieces of plastics, usually defined as smaller than 5 millimeters. They enter the environment via two routes. Primary microplastics are intentionally added to products, as is done in cosmetic products, to increase certain product characteristics. Secondary microplastics, which constitute the biggest part of the environmental pollution, are pieces of plastic that break down from larger plastics as used for example in packaging materials. As part of the plastic pollution in the ocean, also known as the Plastic Soup,  microplastics contribute to a large environmental problem. Via the consumption of seafood and drinking water, microplastics also end up in the intestinal tract of humans. The large amount of microplastics, together with its very long degradation time, makes it a very unpredictable situation.

The full Case Study can be downloaded HERE.

Scientific evidence on human health effects coming from microplastics is scarce, making it a potential candidate for the precautionary principle. However, the different type of microplastics and lack of standardised measurements tools make it very difficult to perform research and to formulate and enforce regulations.

Microplastics is an interesting case for the precautionary principle, since the long-term consequences of microplastics for human health and the environment are largely unknown, with only scarce scientific evidence of debated quality. Nevertheless, due to the long durability of microplastics, its occurrence in the environment is undesired. The European Commission is currently working on the limitation of intentionally added microplastics in cosmetic products, via the REACH regulation.

In this video, Miriam Urlings, postdoc researcher at Maastricht University, introduces the case study on microplastics in food and cosmetic products.